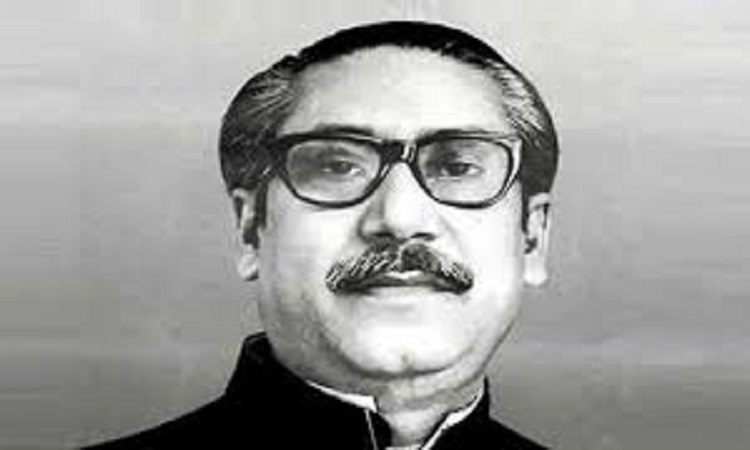 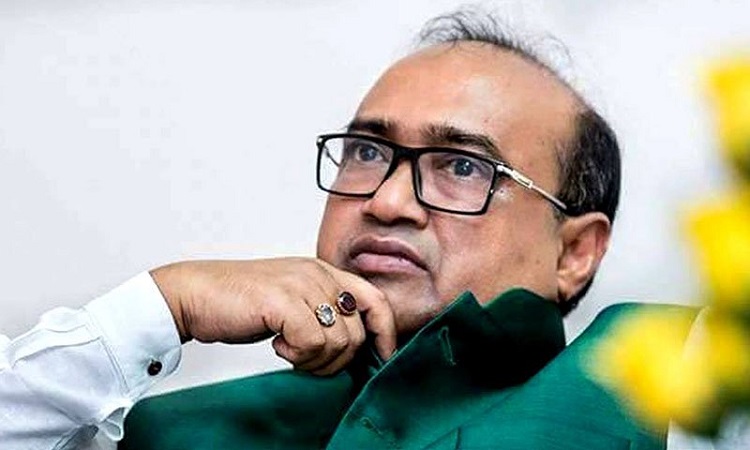 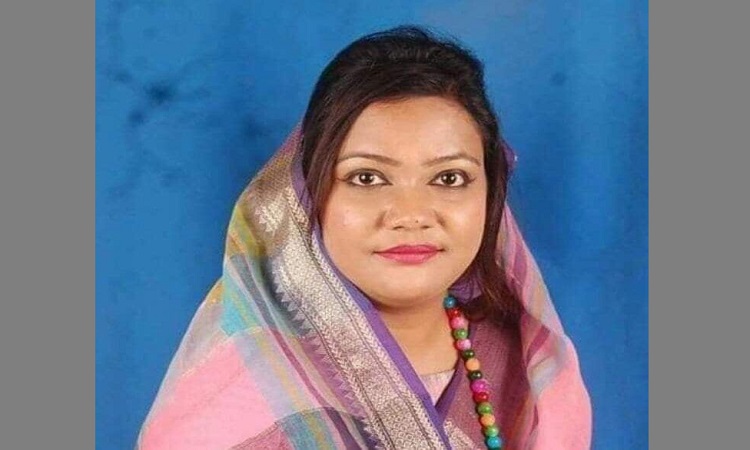 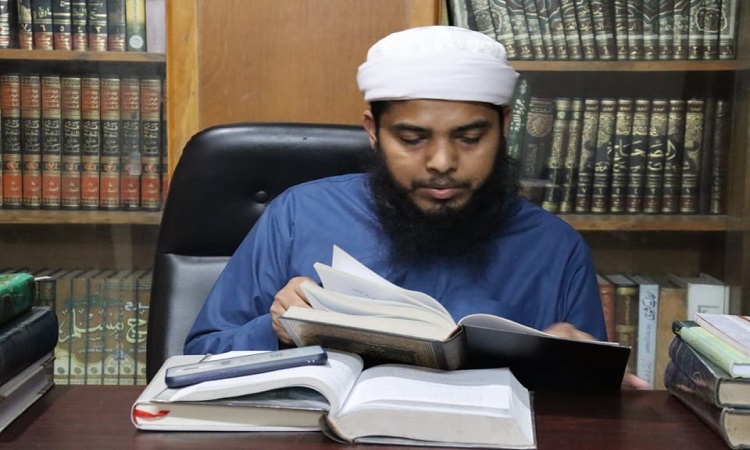 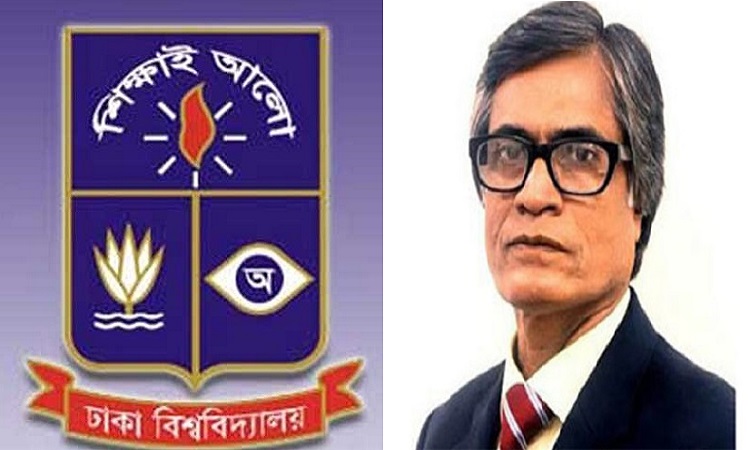 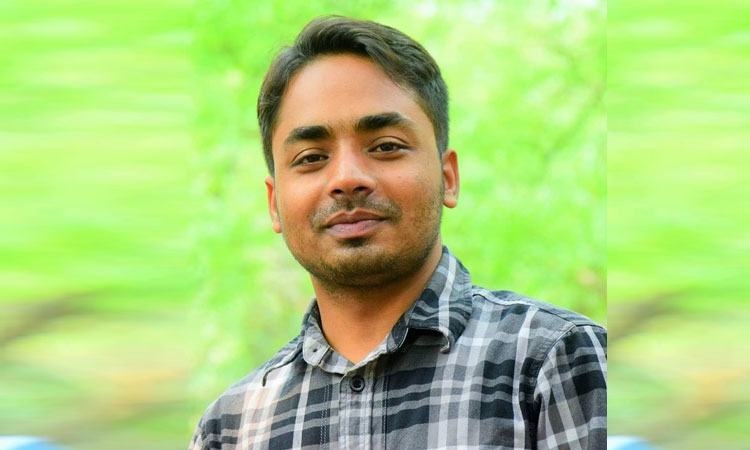 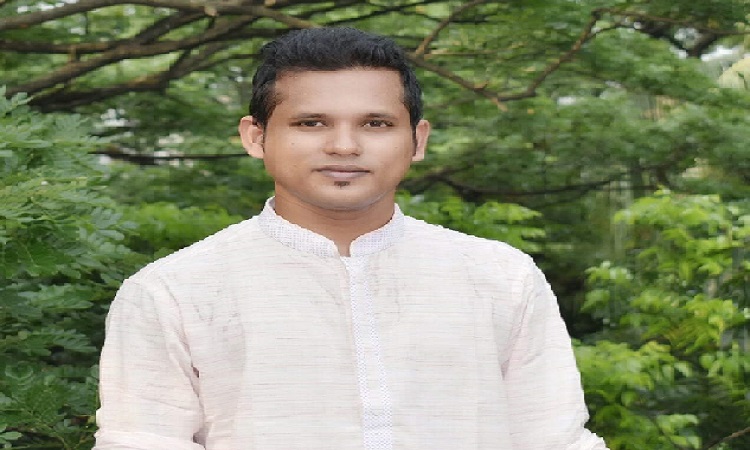 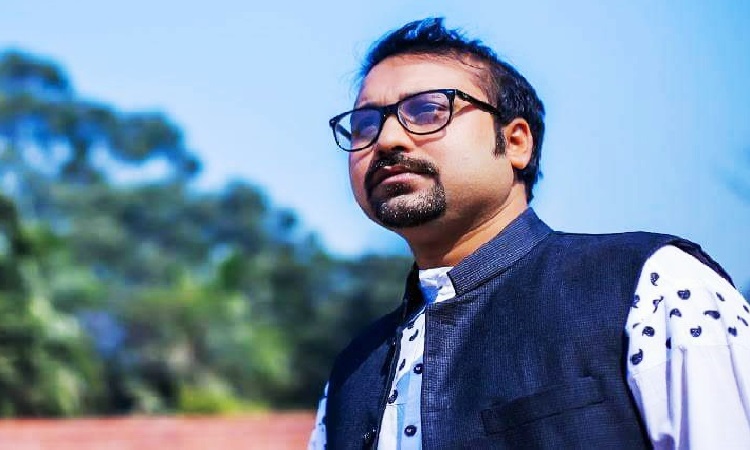 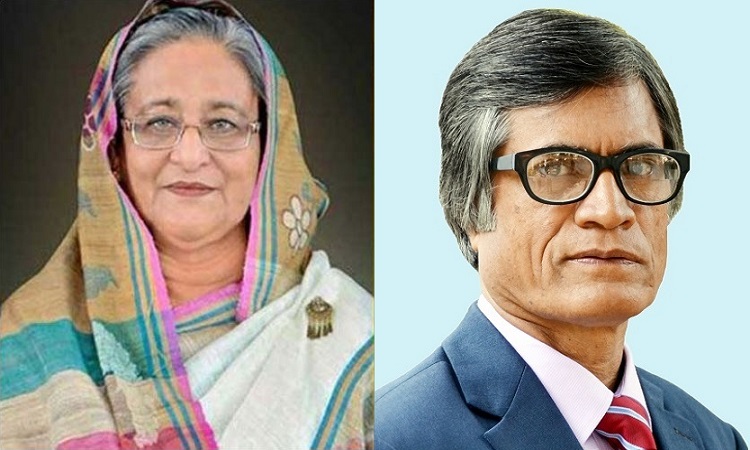 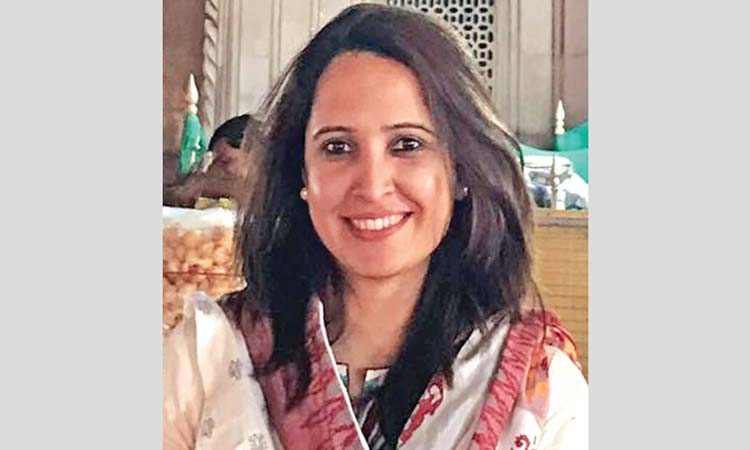 Democracy is not merely holding periodic election, but a combination of institutional developments, practices of political rituals, and a culture of tolerance and accountability . The essential attributes to democracy are regular, free, competitive, multiparty elections for legislatives; respect for civil and political rights including freedom of expression, assembly and association as well as a rule of law under which all citizens and agents of the state have true and legal equality .

However the presence of these, by itself does not ensure that a society has achieved a democratic polity unless there exists a democratic culture to nurture them. Democratic culture on the other hand includes freedom of expression, accommodation with political opponents, equal treatment of all individuals, inclusiveness of all in social justice and responsible behavior of the opposition etc. Without subscribing to these values by all political parties, citizens, members of the civil society, judiciary and the bureaucracy, democratic institutions are bound to behave in an arbitrary manner and thus creating a turbulent political and social atmosphere.

Since the brutal killing of the father of the Nation in 1975 the undemocratic forces ruled Bangladesh for a very long time when the name of democracy was not even traceable anywhere. After 1990 there was a scope of creating meaningful liberal democracy in Bangladesh but BNP uprooted that path by corrupting Magura election. During that tenure of BNP we have witnessed intolerable corruption, persecution of opposite political activists and religious minorities. In 1996 Awami League formed the Government and ruled the country peacefully till 2001. After resuming power in 2001 BNP and its ally Jamat-e-Islam introduced state condoned persecution of opposite political activists and leaders. Bomb blasts of 21st August, 2004 was a mere brutal plan of BNP to eliminate Awami League from politics and to make Bangladesh an ineffective autocracy. The state institutions did not take any action against this heinous bomb attack which took away lots of lives. There was no freedom of expression, no value for human dignity, no accountability, no justice and no social order. Democracy was dead in all sense.

Holding Parliamentary elections at regular intervals since 2009 onwards demonstrate that tremendous progress has been made in formal aspect of democracy in Bangladesh in so far it guarantees among other things right to vote, equality and freedom of expression. In last one decade the Government has improved social order, excellent development works are visible, agriculture and economy have boomed and made huge progress in women empowerment. But progress has to be made in regard to the substantive aspects of democracy such as inclusiveness of the citizens, ensuring social justice and building culture of accountability and responsibility. Before the 11th Parliamentary Election in December 2018 the Government has given ample space to the political parties to create a level playing field and invited them for dialogue to hold a peaceful election. Subsequently, the peaceful and inclusive election itself manifested that important aspects of democracy such as competitive and fair election, right to vote and freedom of expression have been greatly achieved. After the Election the Honorable Prime Minister Sheikh Hasina through various ways made it clear that the Government is determined to build a sustainable and substantive democratic culture. The Prime Minister has clearly announced that she would show zero tolerance to corruption, shall ensure accountability of the legislatives and shall monitor their work and initiatives. The Prime Minister stated that food adulteration is also a sort of corruption which the Government will handle strictly. We have noticed that the rape incident of Narayangonj earlier this year has been addressed promptly and the perpetrators have been arrested immediately, which indicates that social justice and rule of law shall be ensured even if that is violated by any activists of the ruling political party. In last few days we have seen action has been taken against the top leaders of Youth League and Student League for their corruption, which is indicative of Sheikh Hasina’s determination of creating a just social order, which is commendable. Following all these it is expectant that a culture of strict accountability, responsibility shall soon develop and anyone involved in corruption or arbitrary use of power shall not be overlooked.

In Bangladesh polity the culture of tolerance and appreciation has not flourished yet and now it is the responsibility of the opposition political elites that they start practicing and preaching these ideals to keep the progress and democratic feature of the country intact. The unworthy comment of BNP vice chairman Shamsuzzaman Dudu that democracy will be established by removing Sheikh Hasina in the manner her father was removed threatens the peaceful democratic order of the country and frightens us. Political statements or rhetoric that promotes enmity, violence and hatred among political parties and different classes of people must be abolished to sustain democracy. Criticism should not be made by the opposition for the sake of criticism and constructive criticism should be welcomed by the ruling party to create an enlightened society and progressive political culture. We have to remember that the failure to appreciate the essence of liberal democracy by the undemocratic political elites of the country was at the heart of the previous crises that Bangladesh witnessed since 1975 onwards. Thus it is expectant form the opposition political party specially, form BNP that they will demonstrate reasonable, sensible and rational gesture in any situation and shall discard their previous explosive behavior and violence to attain any political benefit. When the ruling party is determined to create a culture of accountability it is possible to practice and cultivate a peaceful substantive democratic political atmosphere in the country if BNP recognizes their previous mistakes and takes vow to discard the path of violence and all sorts of retrograde ideas.

We can not afford any disruption in our social and political spheres for sustainable development and democratic order of the country and all the citizenry must realize this and come forward to build our cherished nation which we got through the sacrifice of million Martyrs. Extremism, corruption, violence and culture of intolerance are serious threat to our democracy and development which needs to be guarded now. Civil society is an important space where we can stipulate our needs to be negotiated with the state or to create a social movement against any tyranny by any extremist political party. The civil society, media and social organizations of Bangladesh which includes lawyers, journalist, university teachers, student forums, intellectuals, cultural activists, writers alike must prove by their vigilance and conduct that they speak up for creating a culture of tolerance and accountability, a political culture free from violence and conspiracy.

We have to realize that substantive democracy is a system of governance having a set of values cannot be achieved in just few years, specially when undemocratic Governments have ruled the country for more than two decades and polluted the polity and social order. The process of substantive democracy has been introduced by the Awami League Government—a process which instills accountability, rule of law, social justice, tolerance in a society and developing the institutions to nurture those values, ensuring the participation of the people in the system. This process must be valued and nurtured by our citizens, political parties, bureaucrats, judiciary and civil society for nation building.